KCS strives for the highest level of academic achievement. As stated in both the vision and mission statements, the goal is to be student focused and world class while ensuring student success. This manifests itself in high academic achievement and recognition across the state and country. 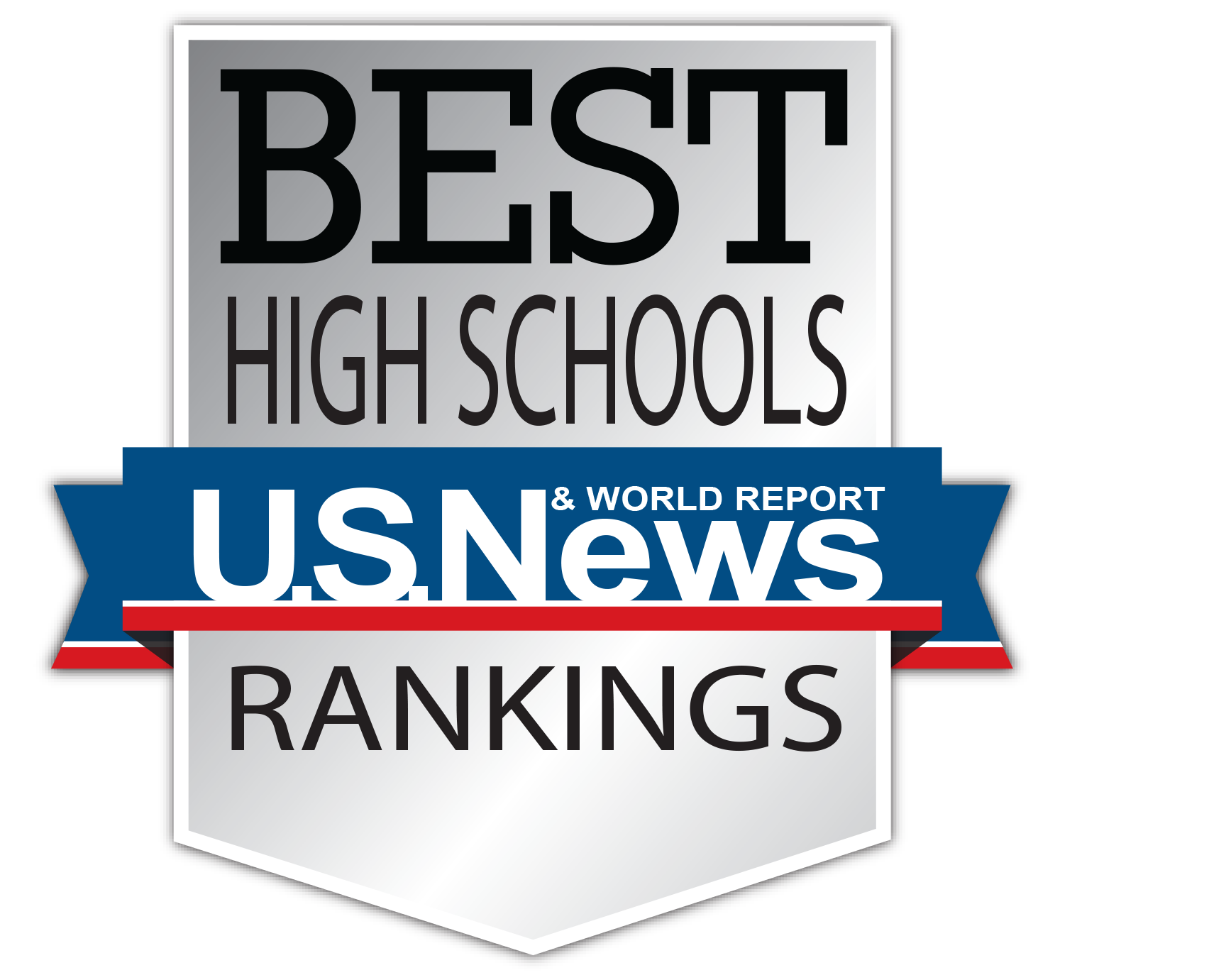 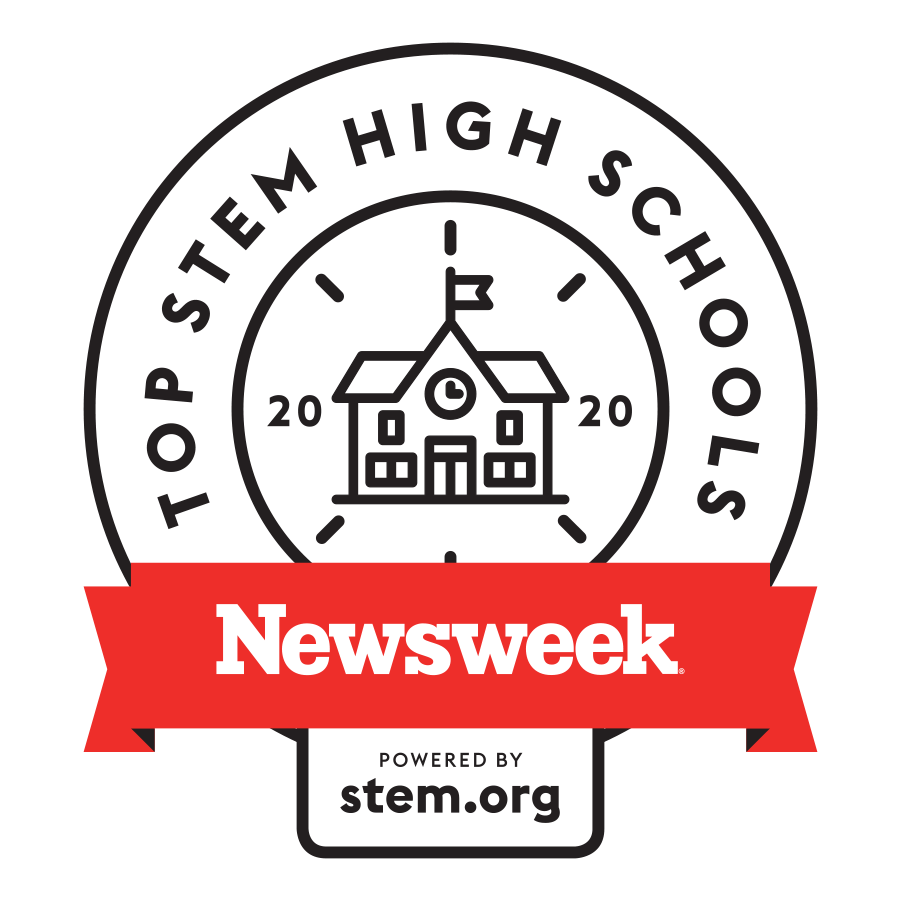 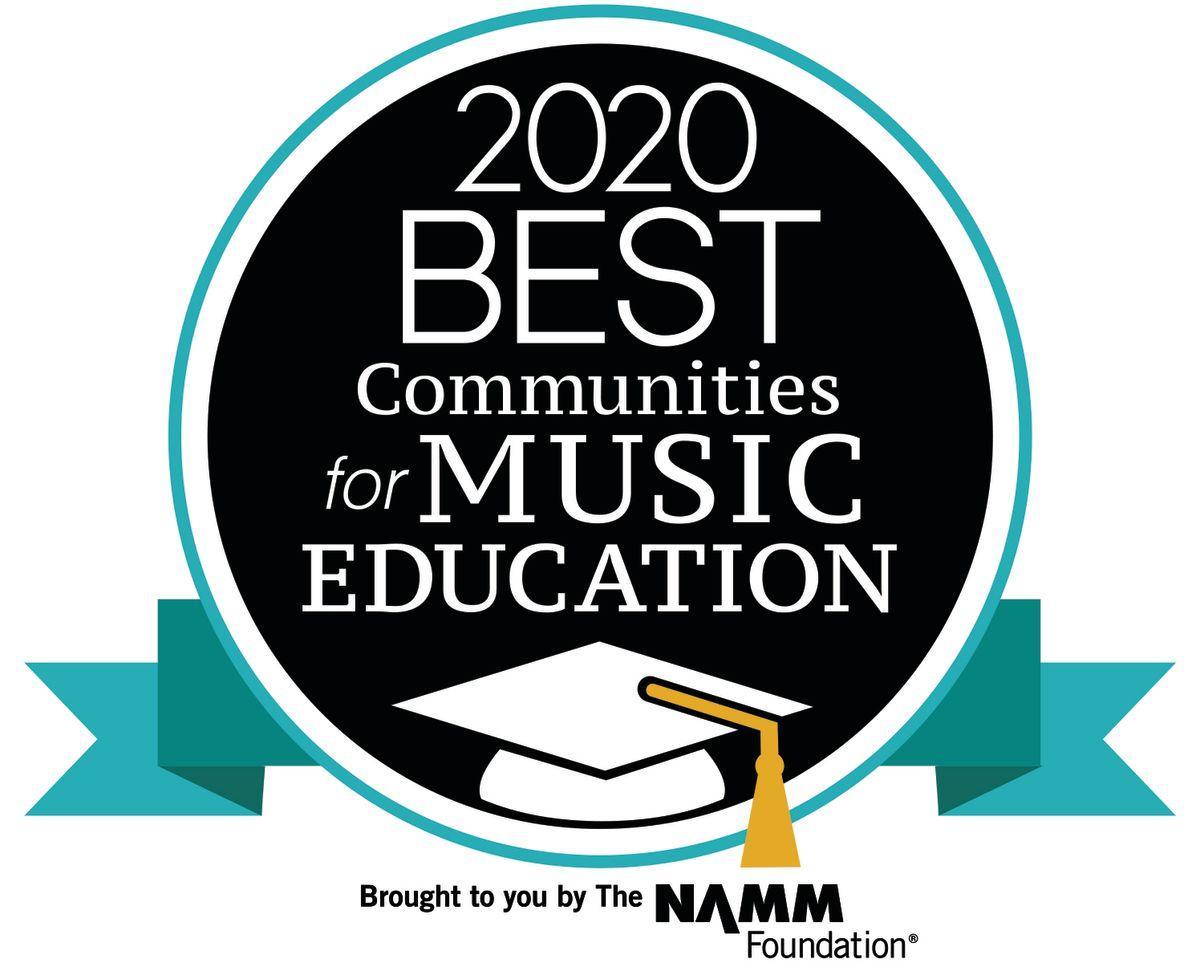 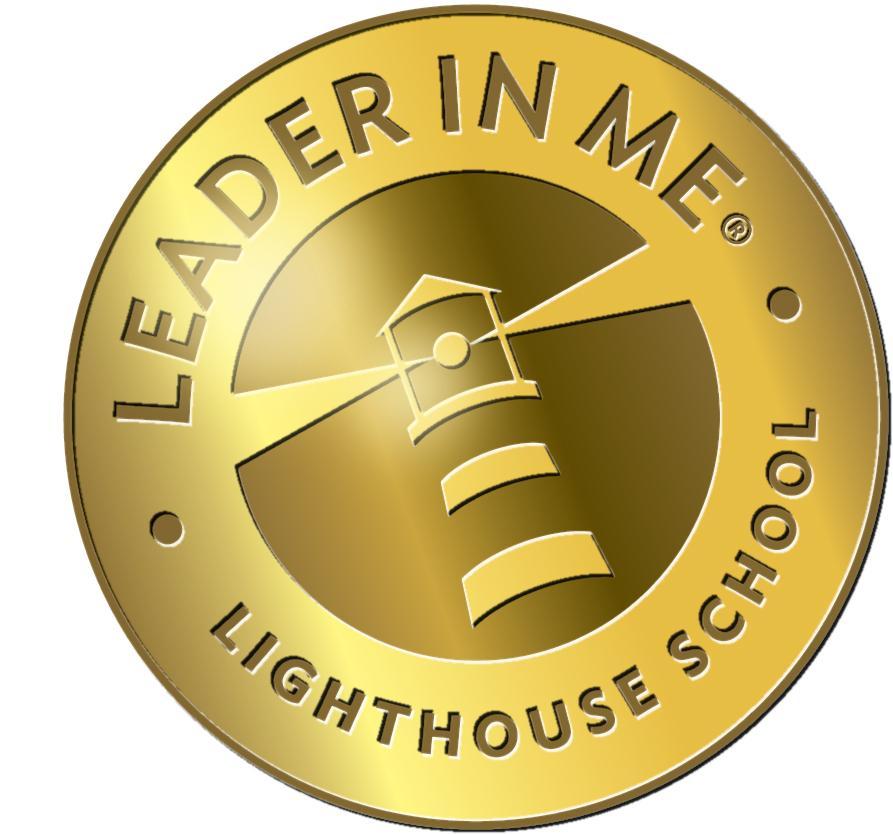 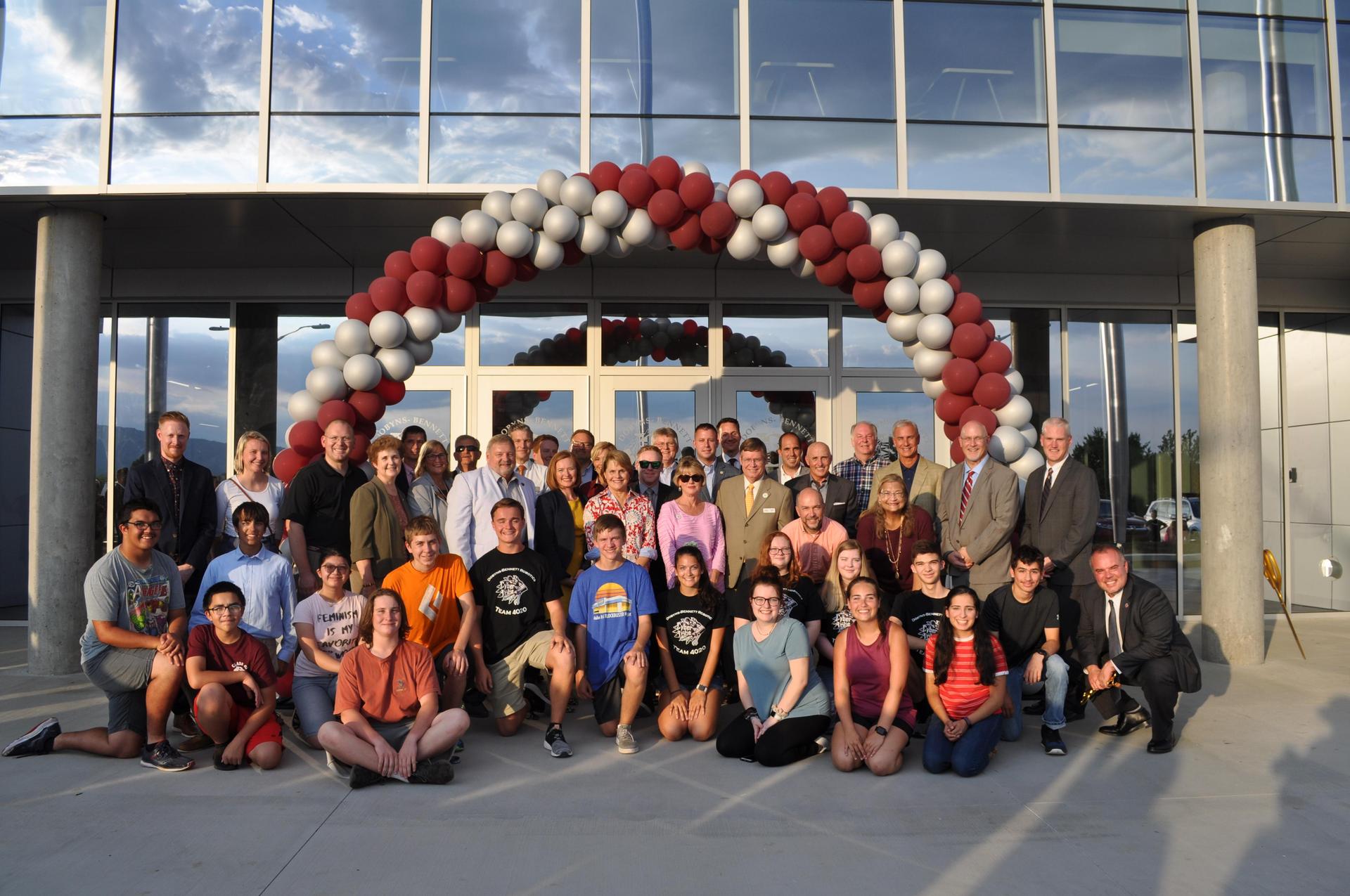 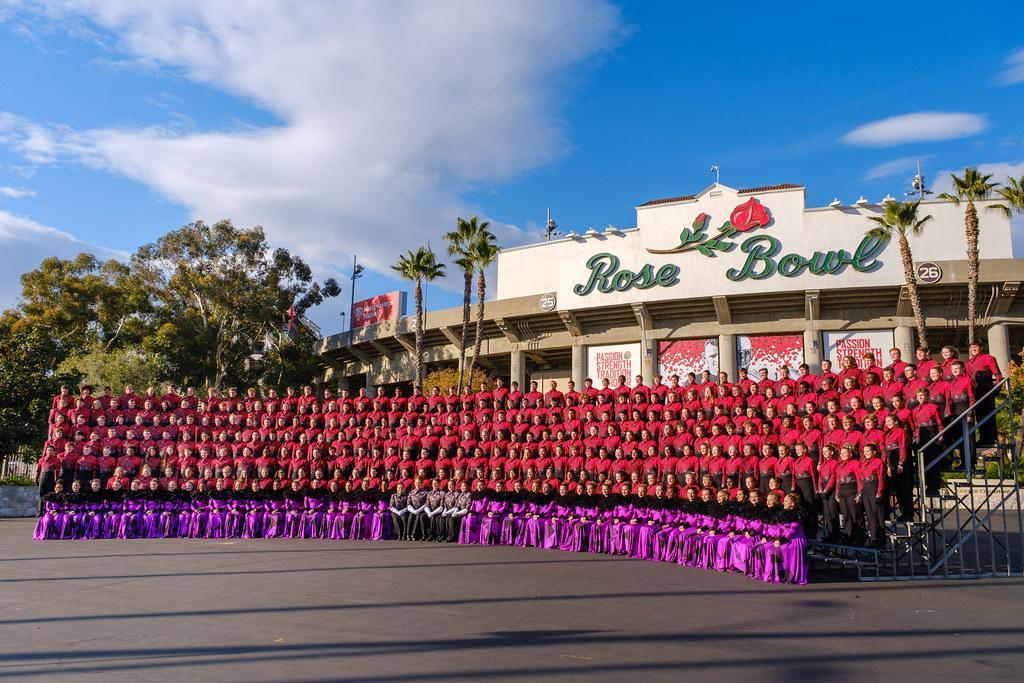 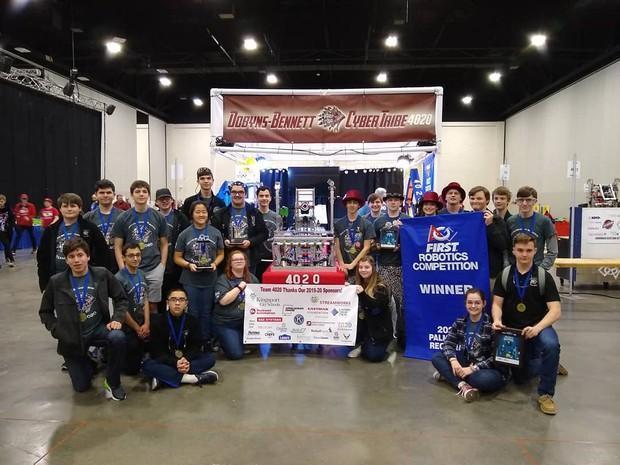 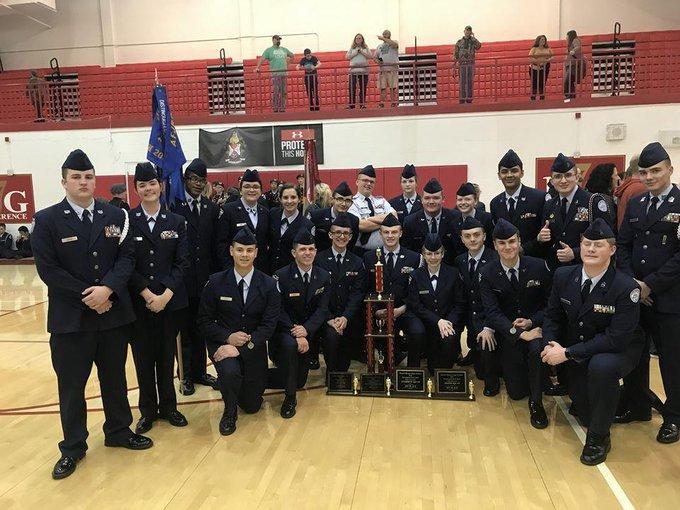 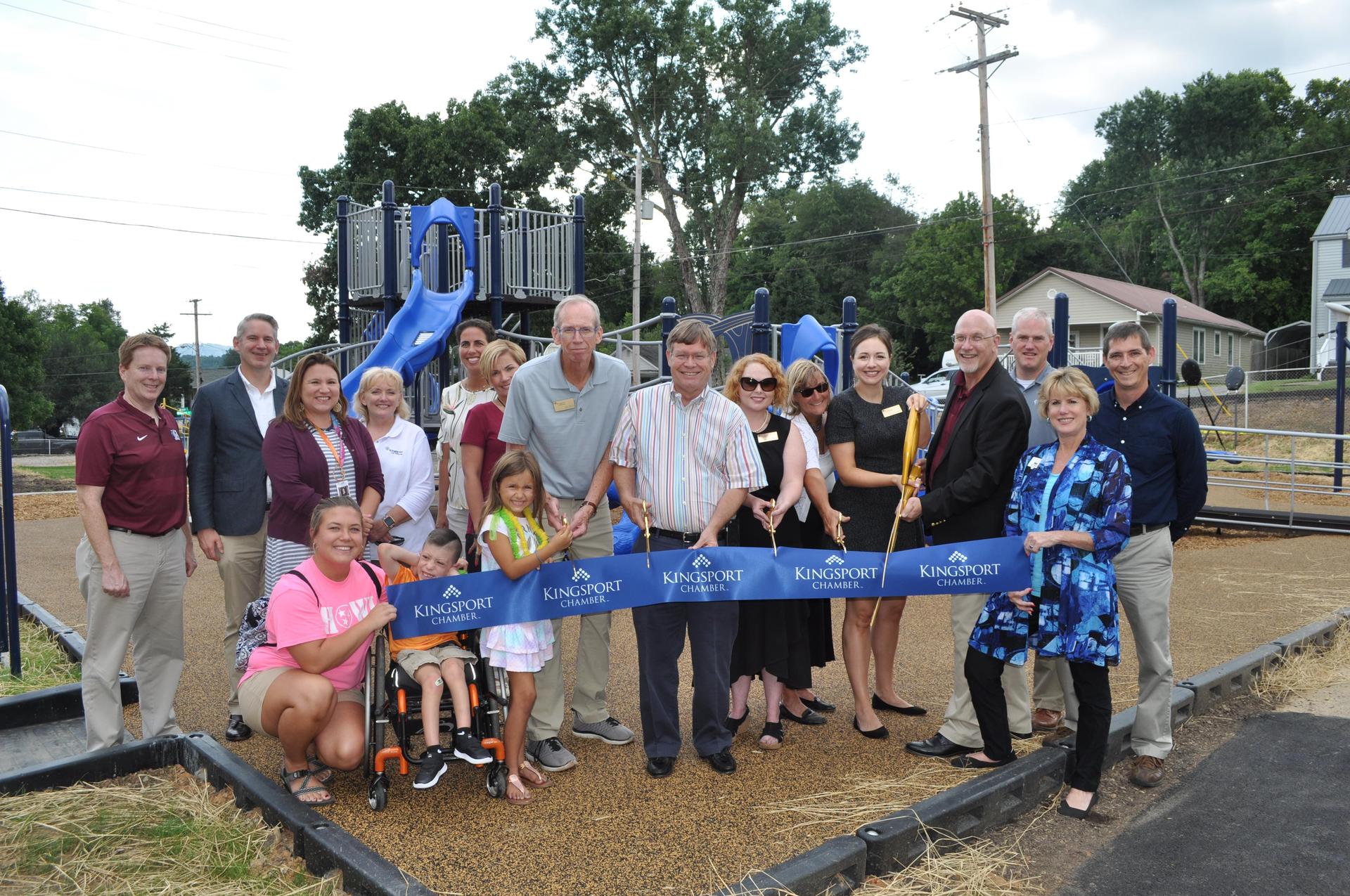 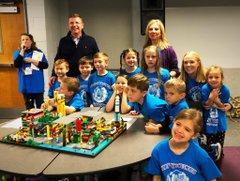 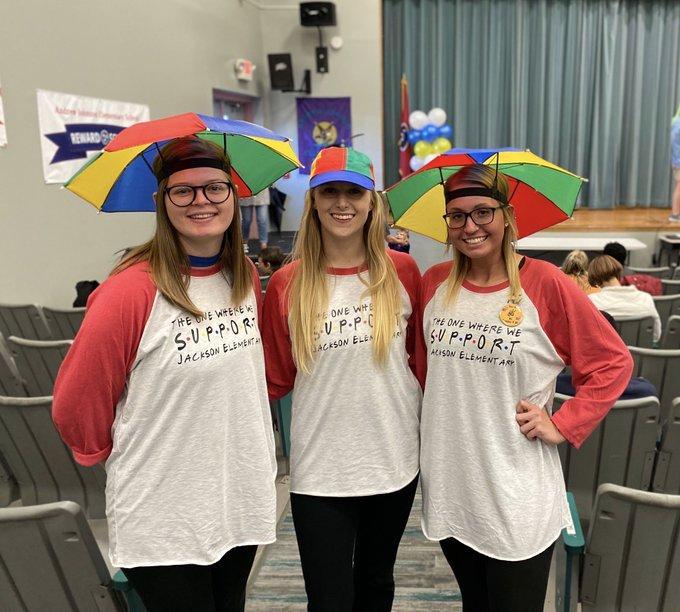