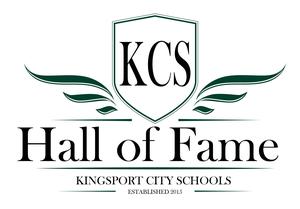 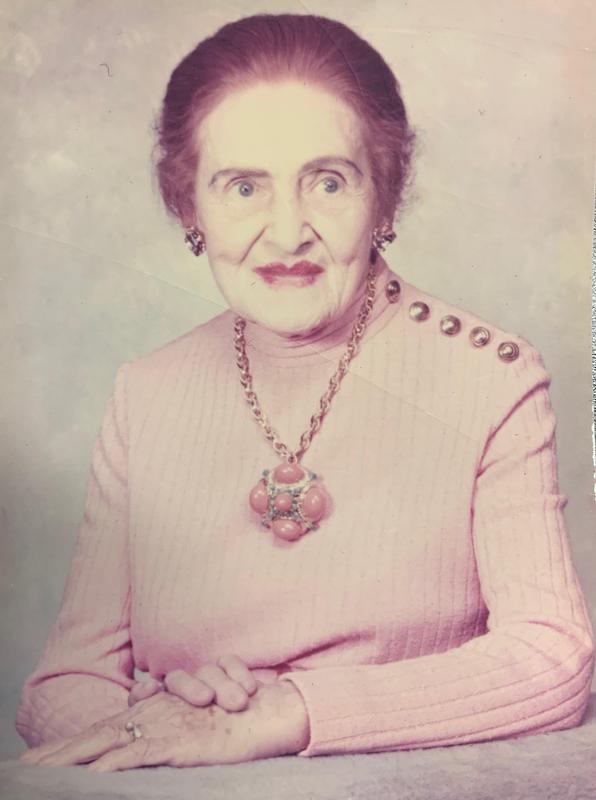 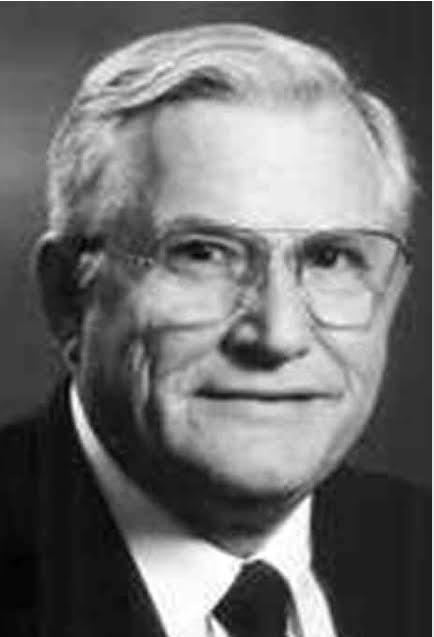 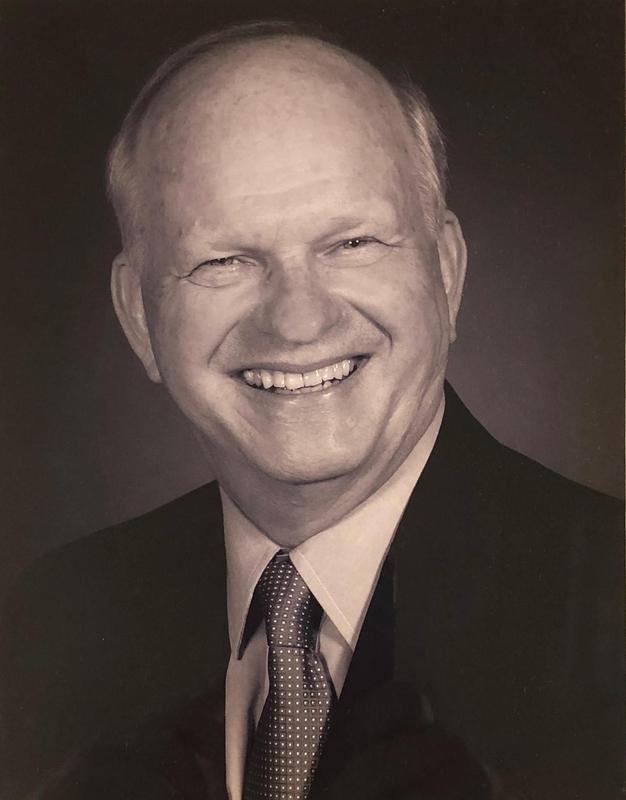 The class of 2019 elected to the KCS Hall of Fame includes: Grace Elmore, Jewell Tilson, and Earl Lovelace.
Published on July 25 at 3 p.m.
KINGSPORT, Tenn. – Kingsport City Schools (KCS) has announced the 2019 Class of the KCS Hall of Fame. Established as the keystone award for former employees, the Hall of Fame recognizes those individuals that have most impacted the Kingsport educational community during their careers with KCS.
The class of 2019 elected to the KCS Hall of Fame includes:
Grace Elmore. Grace Elmore retired in 1962 after 35 years with Kingsport City Schools and over 40 total years in education. During her tenure, she taught Latin at Dobyns-Bennett High School and served as the Beta Club sponsor.  She was well known for providing a deep level of immersion for her students in Roman culture and history, including staging events such as a Roman banquet at the Civic Auditorium.  She organized and sponsored the Beta Club for many years and started the first chapter of the Junior Classical League to help foster more student interest in Latin. A consistent theme in the description of Ms. Elmore’s tenure and the support of her nomination is that she brought the subject of Latin to life and had a great devotion to teaching and to all of her students.  Ms. Elmore was widely recognized as an incredibly influential teacher who was dedicated to her subject and her craft. Ms. Elmore was posthumously elected to the KCS Hall of Fame in the Legacy Era category (Retired 50 years or more from induction).

Jewell Tilson. Jewell Tilson retired in 1986 after 38 years in education, with 18 of those with Kingsport City Schools.  He served as the band director at Dobyns-Bennett High School and Sevier Middle School, with other musical director positions in Chattanooga, Elizabethton, and at Washington College Academy. Mr. Tilson’s bands were recognized for their outstanding concert and marching performance abilities.  Under his leadership, the D-B Band become one of the first in Tennessee to travel internationally, including trips to Austria, Spain, and Europe.  In 1972, D-B received the Minister of Education Award for Musical Performance at the International Band Festival in Vienna, Austria. He served as a long-time clinician and judge as musical competitions through the south, and received numerous honors during his tenure, including serving as President of the Tennessee Bandmasters Association and held membership in the East Tennessee School Band and Orchestra Association, National Band Association, and Music Educators National Conference.  Mr. Tilson was a member of Phi Beta Mu, and was inducted into the Tennessee Bandmasters Hall of Fame in 2006. Mr. Tilson was posthumously elected to the KCS Hall of Fame in the Tradition Era category (Retired 25 - 49 years from induction).

Earl Lovelace. Earl Lovelace retired in 2009 after a 40-year career in education as a teacher and principal, serving for 6 years as the principal at Dobyns-Bennett High School, the school from which he also graduated in 1963 as an all-state athlete and is a member of the D-B Hall of Fame. Mr. Lovelace was the first D-B alum to be named principal at the school, and his tenure is marked by his great leadership of teachers and administrators.  Many of the individuals he mentored are now serving in leadership positions across the district, including principals, and district administrators. Through his leadership, D-B experienced one of the most successful periods in school history, including five straight years of being named to Newsweek’s top high schools in the nation list.  Development of initiatives such as the Air Force Junior ROTC program and advanced placement program took place during his tenure, as well as multiple facility initiatives like renovations to the CTE building, construction of the D-B field house, facilities for band, orchestra, and arts, as well as athletic improvements such as the soccer building and the installation of artificial turf in J. Fred Johnson Stadium. Mr. Lovelace was elected to the KCS Hall of Fame in the Modern Era category (Retired less than 25 years from induction).
Currently in its fifth year, the KCS Hall of Fame was established to honor and recognize those individuals that have made significant contributions to Kingsport City Schools and its students, celebrate the excellence of KCS and its employees, preserve the history of the district, and promote the positive values of Kingsport City Schools, its employees, and its students. The 2019 Induction Ceremony will be held on Tuesday, July 30, 2019 at 11 a.m. in the Toy F. Reid Eastman Employee Center (400 South Wilcox Drive, Kingsport).  The ceremony is open to the public and free to attend.

For more information on the KCS Hall of Fame and its inductees, visit www.k12k.com or click here.
Kingsport City Schools (KCS) is a public school district located in Kingsport, Tenn., serving students in Sullivan and Hawkins county. The district is comprised of 13 schools, including a Pre-K, eight elementary schools, two middle schools, one high school, a high school program of choice and an alternative learning program; with total enrollment over 7,700 students. The vision of Kingsport City Schools is to Inspire. Cultivate. Impact.

For more information on KCS, visit k12k.com, listen live on WCSK 90.3 FM, The Voice of KCS and download our mobile app for Apple / Android devices or call (423) 378.2100. We’re social too; follow us on Facebook (Kingsport City Schools), Twitter (@KCS_District), Instagram (@KCS_District), and LinkedIn (Kingsport City Schools). Read our blog, We Are KCS and check out our YouTube Channel (KPTSchools).
####
Published July 26, 2019 Print