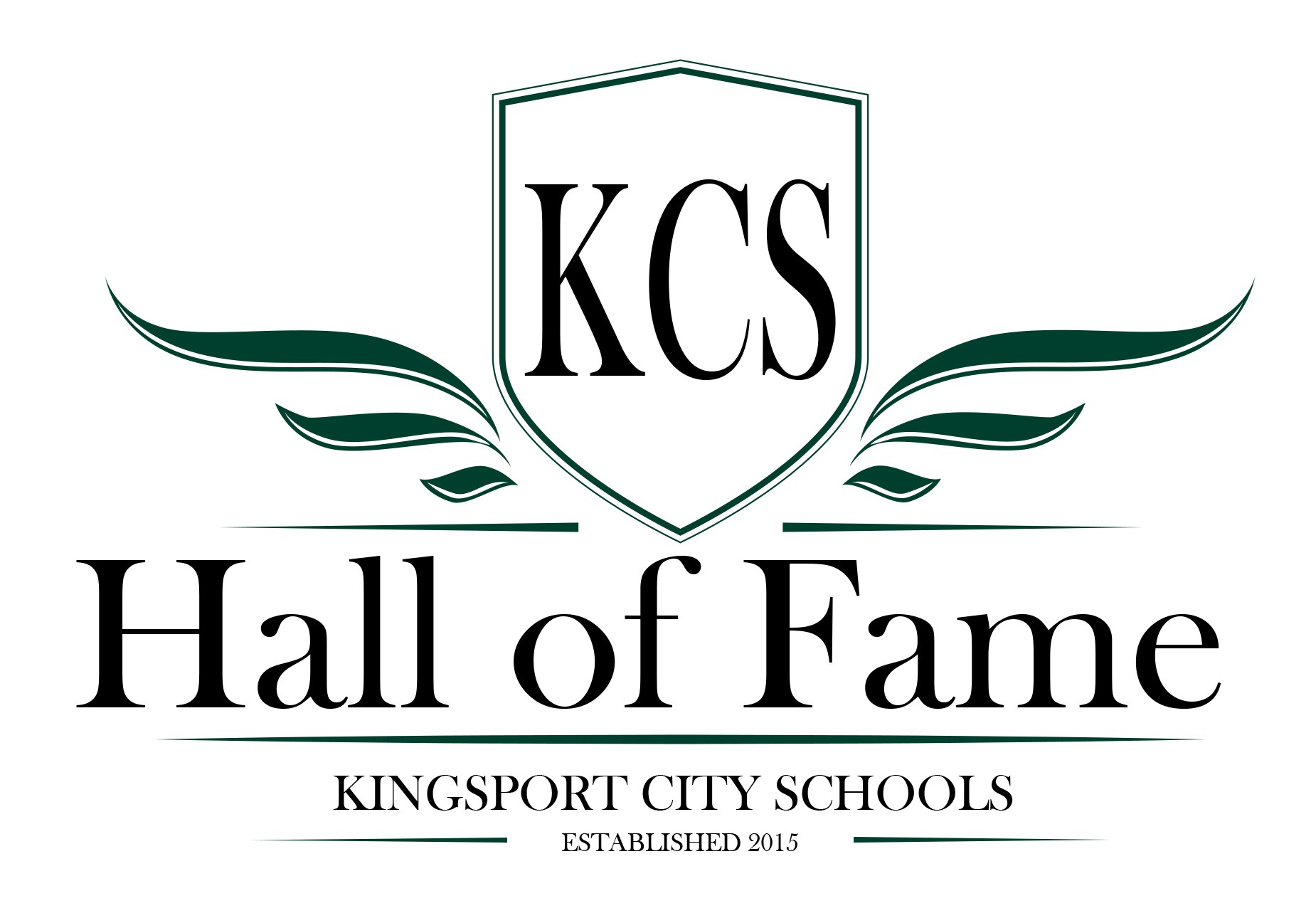 The Kingsport City Schools Hall of Fame was created in 2015 to identify, honor, and recognize those individuals (teachers and non-teachers) that have made significant contributions to Kingsport City Schools and its students.  A representative selection committee meets annually to review nominations and select that year's Hall of Fame class.  Nomination applications are accepted from January 1 through May 1 for that year's class.
The Hall of Fame induction ceremony takes place in July.

To be eligible for nomination, an individual (teachers and non-teachers) must meet the following criteria:

Candidate Categories
Up to two (2) members may be elected each year from the following categories:
*"Retired" is defined as "no longer working in a continual paid capacity for Kingsport City Schools."
**An individuals "Retirement Year" is based on the initial year regular continual employment from KCS ended.  In the case of dispute regarding the determination of an applicants "Retirement Year," a determination will be made through a majority vote of the Hall of Fame Selection Committee.
How to Apply
Complete all sections of the Nomination Application prior to submission.  For a candidate to be considered, all information must be fully completed, along with a minimum of two (2) supporting letters of recommendation.  The individual submitting an application on behalf of a nominated candidate is fully responsible for the accuracy and completeness of the nomination information.  Additional supporting information may be submitted in support of a candidate's nomination.
Two Ways to Apply!
Only select one option.
Option 1 - PDF Version:
Download and print. The KCS Hall of Fame Nomination Application PDF document can be found below. Submit application and supporting materials to:
KCS Hall of Fame
Attn: Dr. Andy True400 Clinchfield Street, Suite 200Kingsport, TN  37660Please make sure that all submitted information clearly identifies the nominated candidate.
Option 2 - Online Form:
Please click here to fill out the KCS Hall of Fame Nomination Application online.
The online form does not offer a way to accept supporting materials. Please submit supporting materials electronically to:  [email protected]Please make sure that all submitted information clearly identifies the nominated candidate.
Please contact Dr. Andy True, Assistant Superintendent - Administration at (423) 378.2130 or [email protected] with questions or for more information regarding the Kingsport City Schools Hall of Fame.
To view the complete Kingsport City Schools Hall of Fame selection process and criteria,