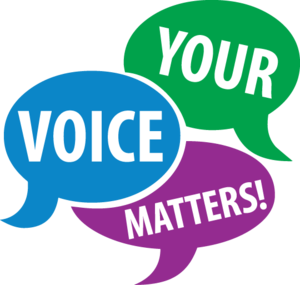 Requesting parent feedback on Tennessee’s newly revised K-12 math and ELA standards.
Published November 3, 2015 at 11:05 a.m.
NASHVILLE – The Tennessee State Board of Education launched a review website,
https://apps.tn.gov/tcas/ to collect public feedback on Tennessee’s newly revised grade K-­12 math and English language arts (ELA) standards. This is the first time the revised math and ELA standards, recently improved by Tennessee educators after earlier public input, will be available for public review. The new standards will be available for feedback online through mid-­November.
In addition to the website, you can also download the slides below.

The revised math and ELA standards, developed by expert educator advisory teams throughout the summer, set grade-­specific goals that exemplify what students are expected to know and be able to do by the end of a given grade or course.

The math and ELA standards review website was first made available for public comment last fall. The website gathered over 130,000 public reviews and the collected data was shared with the educator advisory teams. These teams used the public feedback as guidance during their standards review and revision work this summer.

“We are excited to share the recently revised math and ELA standards and launch the second round of public review,” said Sara Heyburn, Executive Director of the Tennessee State Board of Education. “The first round was incredibly successful and we hope as many Tennesseans as possible, especially teachers and parents, will now log in online again to review each specific standard by grade level, provide comments and make suggestions for any changes.”

Once data has been collected from the public, it will be aggregated and given to the Standards Recommendation Committee (SRC), appointed by the Governor, Lt. Governor, and Speaker of the House of Representatives. The SRC will review the standards and the public feedback throughout October, November, and December before making their recommendation on the revised standards to the State Board at the January meeting.
The revised math and ELA standards will be implemented in the 2017‐18 school year.